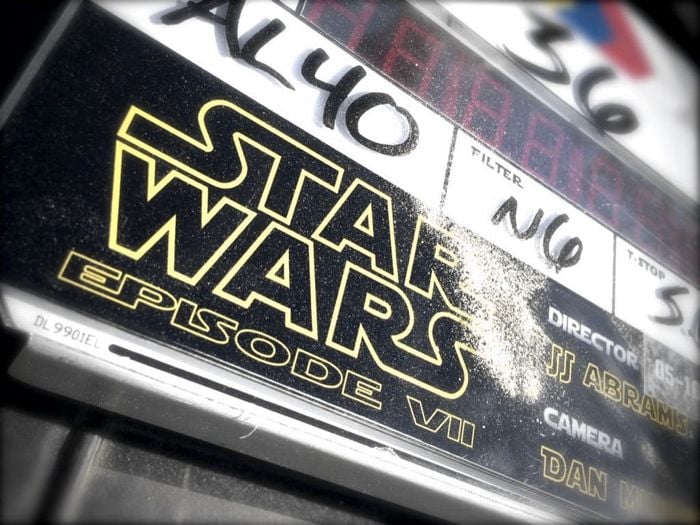 Star Wars fans that would like a chance to be in the new Star Wars Episode VII movie, that is currently in production might be interested to know that JJ Abram’s company Bad Robot has coupled with Disney and Lucasfilm to run a new fund raising campaign for UNICEF.

By donating a $10 entry to Unicef’s Innovation Labs and Programs, a lucky winner will be awarded a role in the new Star Wars Episode VII movie, watch the video below to learn more about the charitable competition.

By pledging as little as $10 through the Omaze fundraising platform, any eligible supporter will be automatically entered in to the draw. The campaign runs from 12:01am PST on May 21st until 11:59pm PST July 18th 2014. The press release reads :

“To support the launch of Star Wars: Force for Change, Disney has committed $1 million, and fans can now donate directly at Omaze.com/StarWars for a chance to appear in Star Wars: Episode VII.

The Star Wars: Force for Change Grand Prize includes:
• Airfare and accommodations to London for one winner and a guest
• Behind-the-scenes access on the closed set of Star Wars: Episode VII as VIP guests of J.J. Abrams
• Winner will have the opportunity to meet members of the cast
• Winner and their guest will then be transformed by makeup and costume teams into a Star Wars character and filmed for a scene in Star Wars: Episode VII”

For more information on the new Star Wars UNICEF competition jump over to the Omaze website for details.