Willcom has just released their new Hybrid W-zero phone which is powered by windows mobile 6.5.

It has a 3.5″ VGA touchscreen and is equipped with Wifi, Bluetooth and GPS navigation support. The WS027SH model features a worlds first with  both PHS and 3.5G and is also compatible with HSUPA 7.2mbps. 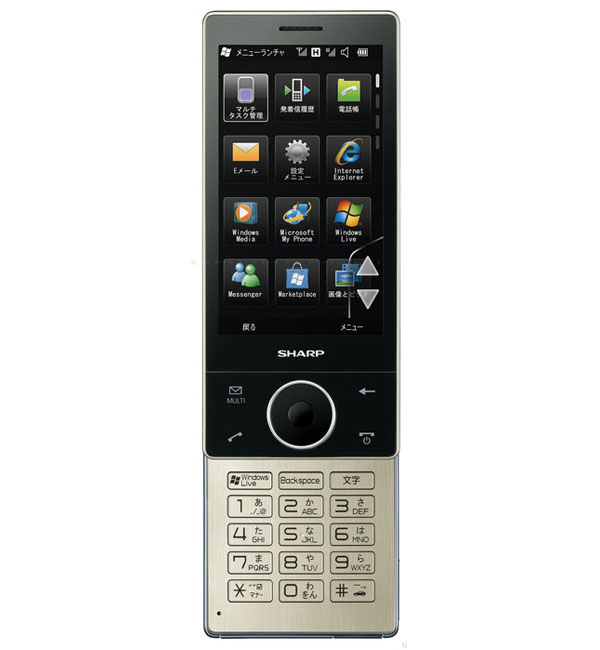 It is also equipped with a 5 mega pixel camera nd has an innovative jog style GUI called the x-Crawl which allows you to scroll with the cursor sideways.

Unfortunately there’s on word on pricing or availability as yet but we will keep you posted. Rumors are saying it could be in stores as early as January 2010 .. fingers crossed.