The latest Apple iPhone is due to launch next week, the new iPhone 3GS has new features over the existing iPhone 3G like a digital compass, a 3.0 megapixel camera that can record video, and voice control.

It will also feature a faster processor (600MHZ) and 256MB of memory, which is double that of the 3G, plus the top model will be available with 32GB of storage which is pretty cool. 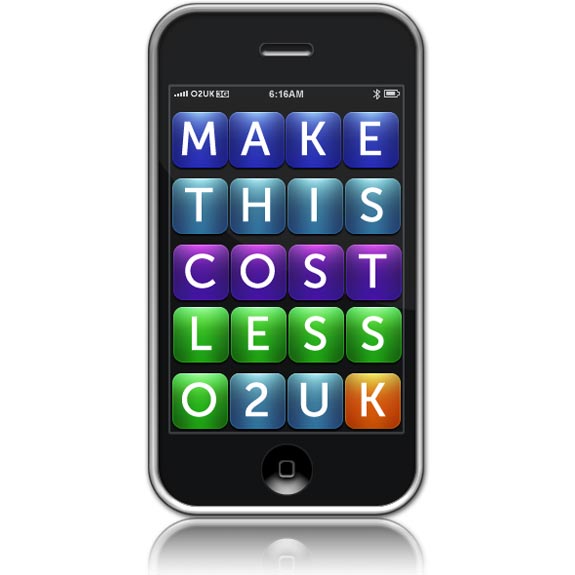 Whilst the new iPhone 3GS has some great new features, it only features a few updates over the previous 3G version, unlike when the 2G version was updated to the 3G which was a completely new device.

As soon as the 3GS iPhone was unveiled, I had decided to buy it, but then I found out the price for the model I wanted, the 32GB will retail in the UK for £274 ($452), this price made me think twice, but as I had paid £275 for my 2G I was willing to pay it, until I found out that if you own a 3G in the UK O2 will make you buy yourself out of your existing contract.

There is a similar situation in the US, where users have to buy themselves out of there existing contracts, so basically to upgrade to the 32GB 3GS in the US is going to cost you $699.

There has been a lot of unhappy iPhone owners voicing their opinion on Twitter using the hash tags #o2fail and #at&tfail, and two petitions have sprung up one for the US and one for the UK

We would be interested to hear from our readers on what they think, please leave a comment and let us know your views on these new pricing models.