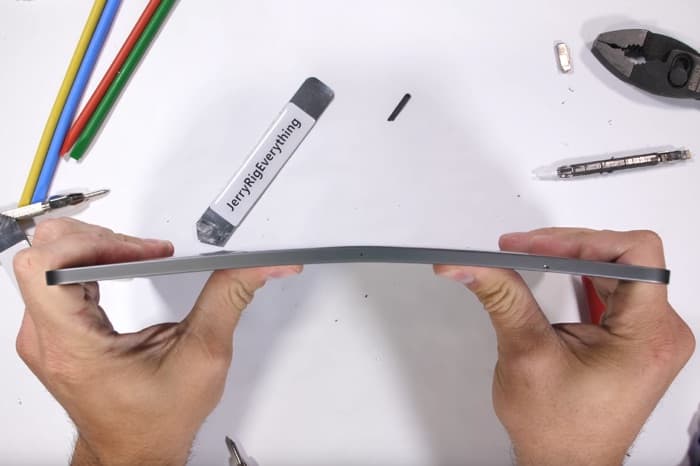 Apple recently launched their new iPad Pro, there are two models, one with an 11 inch display and the other with a 12.9 inch display.

JerryRigEverything decided to test out the durability of the new iPad, the device is put through a range of tests which include a scratch test, a burn test and of course a bend test, lets see how this new tablet did.

As we can see from the video the display on the iPad scratched at levels 6 and 7, this is in line with the majority of devices on the market. The tablet also did OK in the burn test, unfortunately the tablet did not survive the bend test.