There have been more and more rumors about Apple’s new iPad Mini over the last few weeks, the tablet is expected to feature a smaller 7.85 inch touchscreen display and share a similar design to the new iPhone 5.

Gizmodo reader Martin Hajek, has created some renders of what Apple’s new iPad Mini may look like, have a look at the photos below, as you can see they share a similar design to Apple’s new iPhone 5. 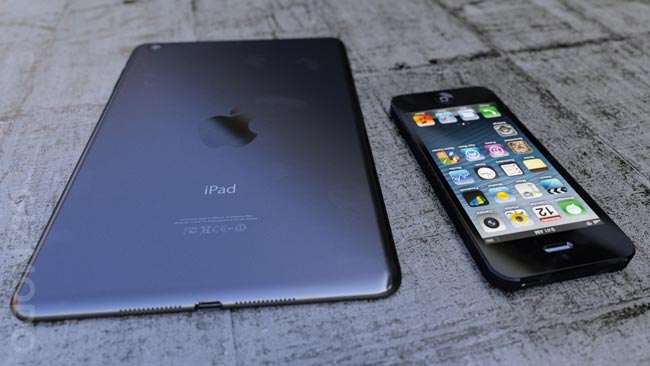 We are expecting Apple to send out invites for their iPad Mini event on the 10th of October and the event is rumored to take place on the 17th of November, as soon as we get some more information we will let you guys know.