Apple are expected to launch the iPhone 6 along with the Apple iWatch around September or October of this year, the device is expected to feature a larger display than the existing iPhone 5S.

Designer Alex Casabo has put together a cool video and some renderings of what the iPhone 6 may look like with a larger display which measures 4.7 inches, the current iPhone 5S has a 4 inch display. 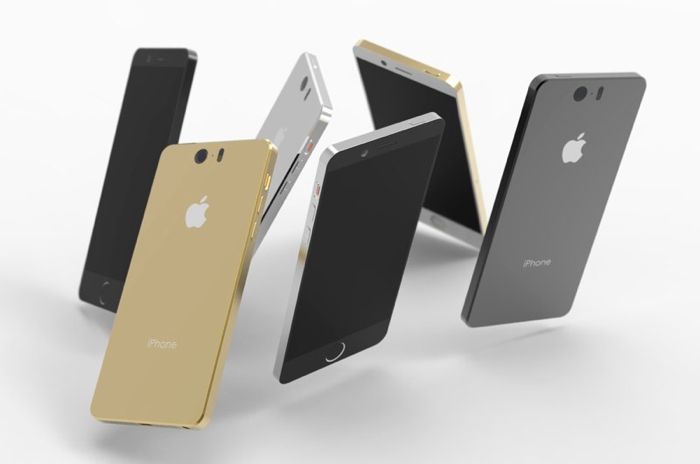 It looks pretty cool from the video, and the design is similar to that of the existing iPhone 5S, apart from the larger display, it also looks thinner in the video. 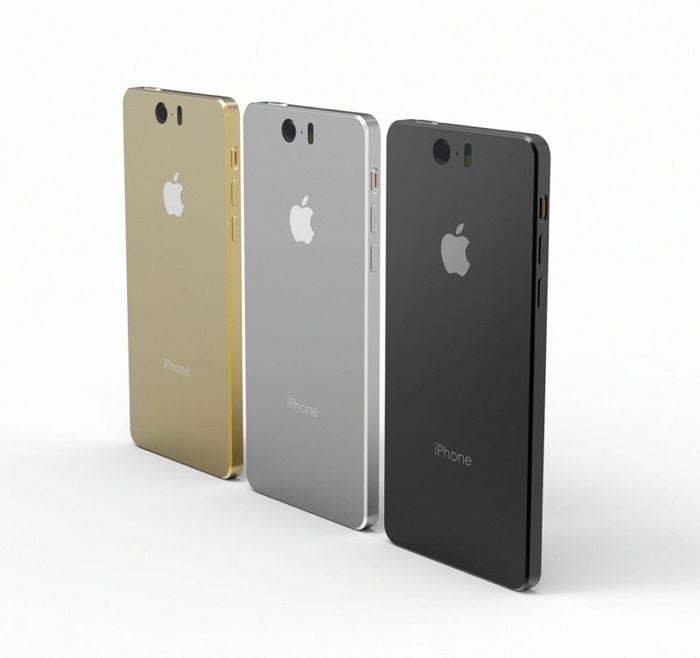 As yet we do not have many details on what specifications will be included in the iPhone 6, we recently heard a rumor that Apple will continue to use an 8 megapixel camera in the iPhone 6.

The camera will apparently be an updated 8 megapixel camera, with the focus on improved optical image stabilization, and a number of other new features.

We are looking forward to seeing what the new iPhone 6 will be like, and whether Apple will decide to go for a larger display than the current 4 inch iPhone 5S.

As soon as we get some more details on the iPhone 6, including some actual photos of the handset and some specifications, we will let you guys know.