We have been hearing rumors over the last few weeks that Apple will announce a new smaller iPad next month and the same time they unveil the new iPhone 5.

The device is rumored to feature a 7 inch display, and now we have some mock up photos of what the new iPad Mini may look like if it takes its design from the existing iPad. 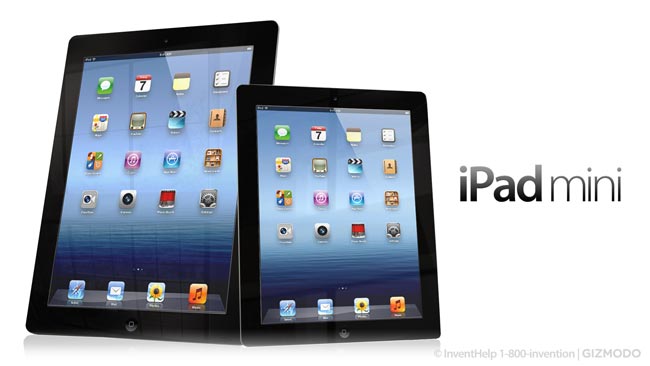 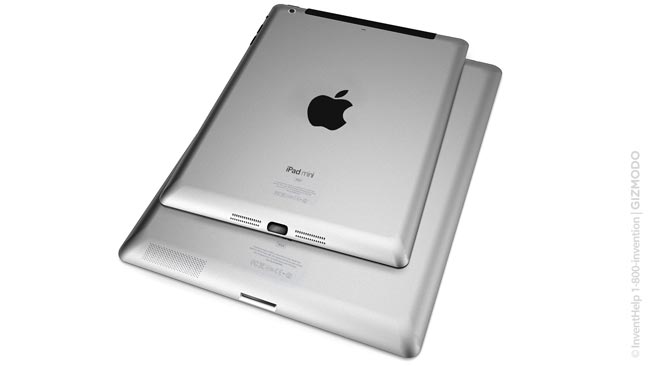 The photos above were created by Nickolay Lamm from Inventhelp and you can see some more photos over at Gizmodo.