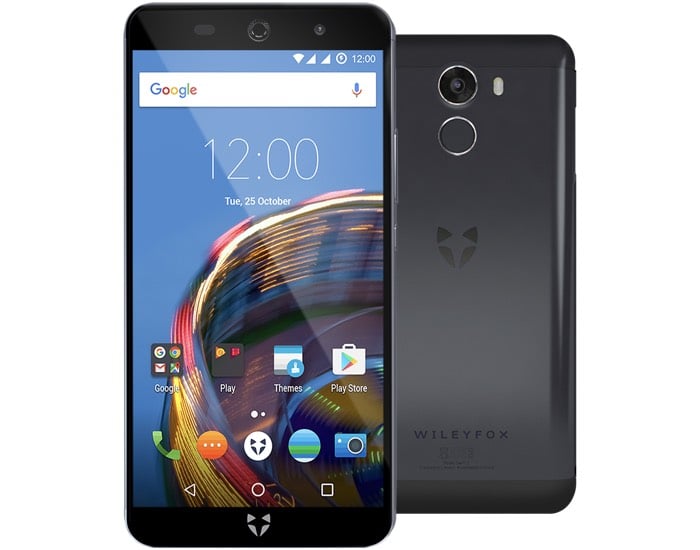 Wilyefox has announced the successor to their popular Swift smartphone, the Wileyfox Swift 2 and the company are also launching another version of the handset the Swift 2 Plus.

The handset is powered by an octa core Qualcomm Snapdragon 430 processor and it comes with 4GB of RAM, the device also has 16GB of built in storage and a microSD card slot for expansion.

Other specifications in the new Swift 2 include an 8 megapixel front facing camera for video calls and selfies and a 13 megapixel rear camera for photos and videos.

The Swift 2 Plus gets a couple of upgrades over the Swift 2, these include 3GB of RAM instead of 2GB, 32GB of storage instead of 16GB and a 16 megapixel main camera instead of a 13 megapixel camera, the rest of the specifications are the same.

There is also a 2700 mAh battery with Quick Charge 3.0 that can charge the device to 75 percent in just 45 minutes and both devices come with NFC and support Google’s Android Pay.