If you are the proud owner of a new Nintendo Wii U but have been a little unsettled by the long loading times, you will be pleased to learn that Nintendo  has this week announced that they are currently working on a fix for the problem.

The confirmation of Nintendo developing a fix for the loading issues was announced by Nintendo president Satoru Iwata, allthoiugh not dates were discused as to when the fix might be released to users of their Wii U. 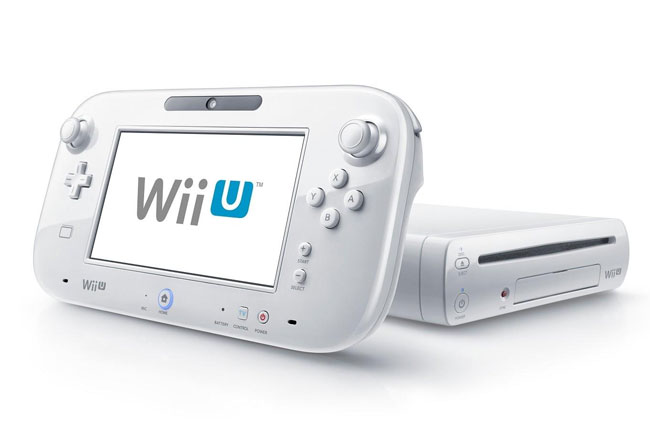 Wii U owners have recorded load times over 30 seconds, with examples in the video below, but load times vary considerably. The Digital Foundry website have also reported that the Miiverse took eight seconds to load, while video chat took a massive 40 seconds to load. As more information about a fix is released by Nintendo we will keep you updated.