A new feature has been discovered in iOS 6 beta 4 called ‘WiFi Plus Cellular’, and according to the guys over at Apple Insider it is designed to let you use your cellular connections when your WiFi starts to slow down.

When you WiFi connection starts to slow down or become congested, you iOS device will automatically switch over to your cellular connection, and is apparently designed to allow for seamless Facetime and other VoIP video services. 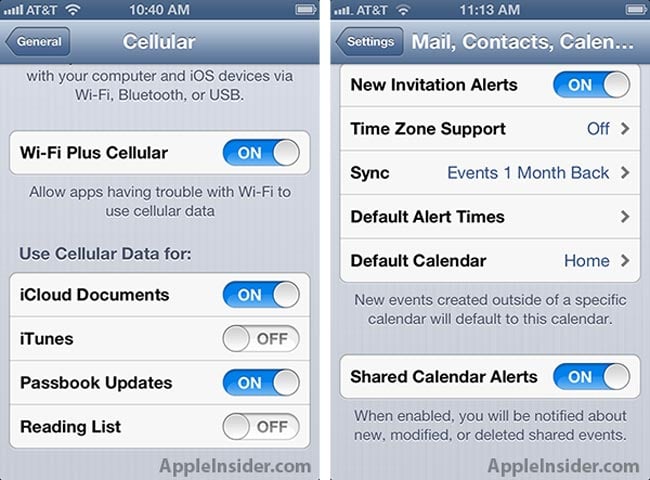 The feature is expected to launch with iOS 6 later this year, which we are expecting to get some sort of official announcement about next month, with the launch of the iPhone 5.