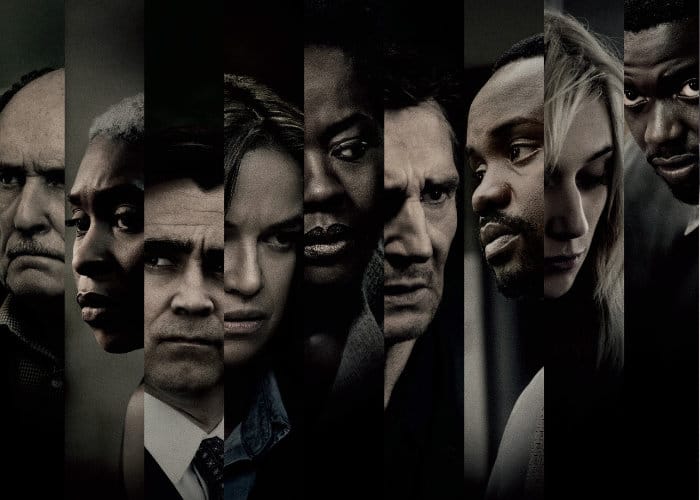 Check out the Widows story trailer below to learn more about what you can expect from the characters and storyline in the new movie which will be premiering in theatre screens worldwide next month on November 16th 2018. The Widows movie has been directed by Steve McQueen and produced by Iain Canning, Emile Sherman, Steve McQueen, Arnon Milchan based on a screenplay by Gillian Flynn and Steve McQueen.

“Four armed robbers are killed in a failed heist attempt, only to have their widows step up to finish the job. “Widows” is the story of four women with nothing in common except a debt left behind by their dead husbands’ criminal activities. Set in contemporary Chicago, amid a time of turmoil, tensions build when they take their fate into their own hands and conspire to forge a future on their own terms.”