Microsoft’s failure to adapt and lack of agility has historically cost it a lot more than a movie deal. But Zunes and Windows Phones aside, the story of how one of the biggest video game movie projects imploded  is still interesting for a host of other reasons. Not the least of which is a glimpse into the fundamental differences between the video game and movie businesses. 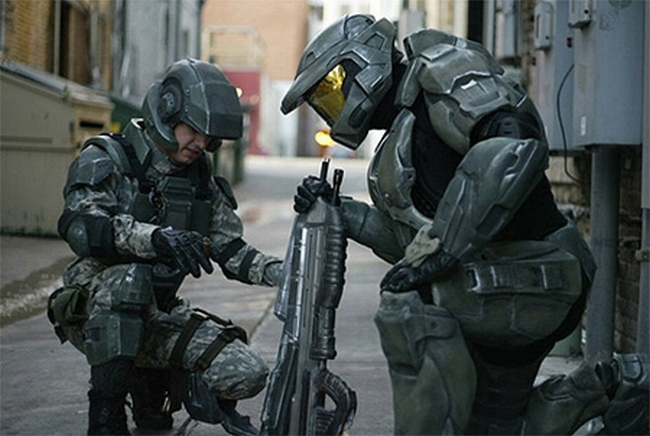 Despite doing its due diligence and staging an impressively theatrical stunt to get its screenplay in studio executives’ hands, Microsoft still “wandered into the deal naïvely expecting everyone to play by its rules and the resulting culture shock put immense strain on the Halo deal,” according to writer Jamie Russell.