We heard recently that Sprint would be getting the white Samsung Galaxy S II Epic Touch 4G< and the carrier has just announced that the device will be available on their network from the 8th of January.

The white Samsung Galaxy S II Epic Touch 4G will be available for $199.99 when you sign up to a new two year contract with Sprint and it features the same specifications as the existing version. 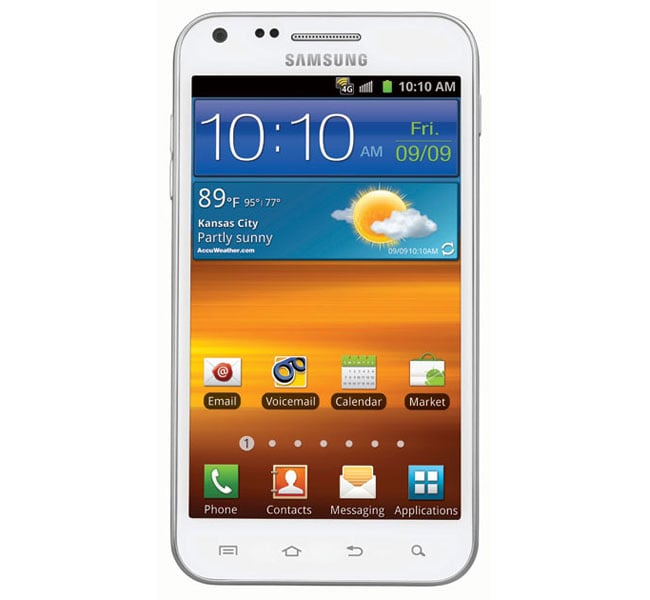 Which includes a 4.52 inch Super AMOLED Plus display with a resolution of 800 x 480 pixels, Android 2.3 Gingerbread, and a dual core 1.2GHz Samsung Exynos processor, you can find out more information over at Sprint.