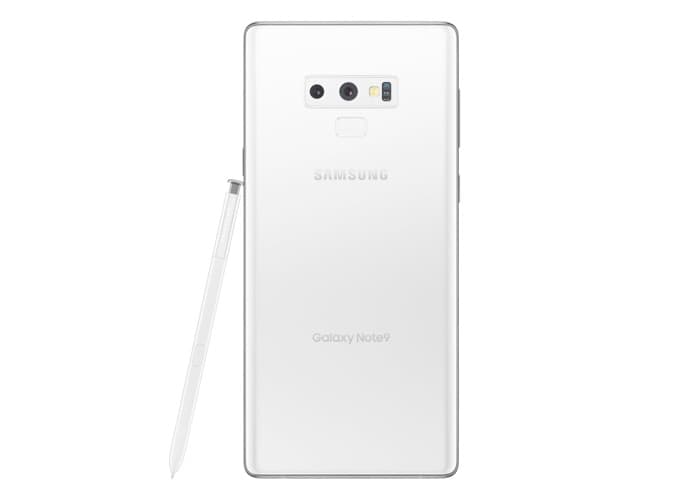 We have been hearing rumors about a white Samsung Galaxy Note 9 for a while and now it would appear that the handset may launch in Taiwan this week.

According to a recent report Samsung will be launching the white version of the Galaxy Note 9 in Taiwan on the 23rd of November.

The handset will come with a 6.4 inch display with a QHD+ and it is powered by a Snapdragon 845 processor.

Storage options will range from 64GB to 512GB and there is also a microSD card slot which takes up to a 512GB card. The handset will comes with high end cameras on the front and back.

The cameras on the White Samsung Galaxy Note 9 will include a single 8 megapixel front camera for Selfies and video calls on the front and two 12 megapixel cameras for photos and videos on the back.