We just heard that Nokia is releasing the white Lumia 800, and now Samsung has announced that the white Galaxy Nexus will go on sale in the UK on the 13th of February.

The white Samsung Galaxy Nexus comes with the same specifications as the existing model, which include a 4.65 inch HD Super AMOLED multi-touch touchscreen display, with a resolution of 1280 x 720 pixels, and an advanced 5 megapixel camera. 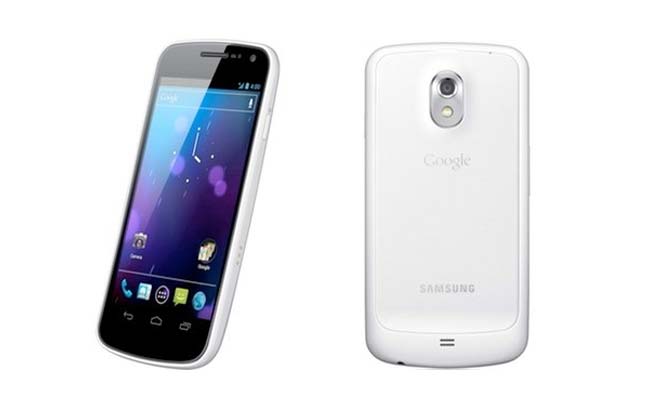 Simon Stanford, UK & IRE Telecommunications & Networks Division said: “After much speculation, we are pleased to announce the availability of the Galaxy Nexus White which follows the great reception the phone has received since it was launched back in November. One of the things we at Samsung pride ourselves on is the choice we offer customers, and we’ve enjoyed huge success to date by introducing white variants of our most popular models to our product portfolio.”

The white Samsung Galaxy Nexus is expected to retail for the same price as they existing model, and it will be available from a number of different mobile carriers in the UK. There are no details as yet on when the white model will land in the US and other countries around the world.