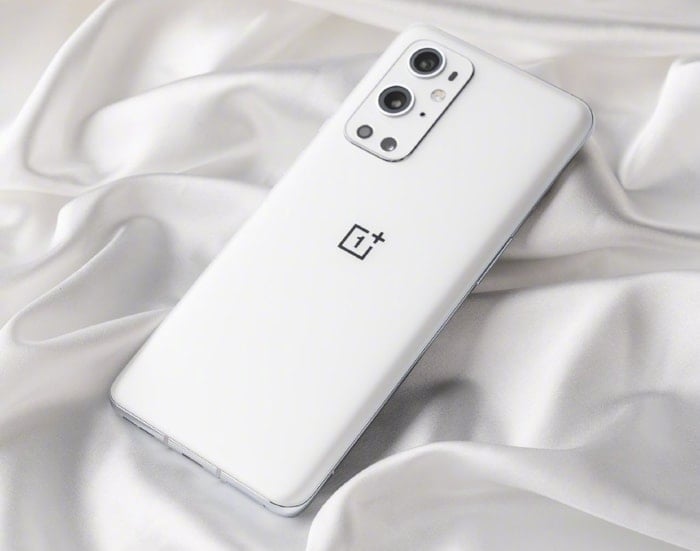 Some photos and a video of a white version of the OnePlus 9 Pro smartphone, the handset is apparently a prototype color and will not be released.

Maybe OnePlus are thinking of launching a white color option for the its next flagship device and are testing out the color on the OnePlus 9 Pro. The device can be seen in the video below.

The company has confirmed that the device is a prototype and it will not be released, you can see an official statement below.

The white OnePlus 9 Pro that was posted on Weibo was just a prototype. There are no plans to mass produce this device.” – OnePlus spokesperson

On the front of the 9 Pro there is a 16 megapixel Selfie camera, on the back there is a 48 megapixel main camera, 50 megapixel ultrawide camera, 8 megapixel telephoto camera and a 2 megapixel depth camera. So it looks like OnePlus has no plans to launch this color option for the handset.