Motorola and Verizon recently announced the new Droid RAZR smartphone, and now it looks like a new version of the device is headed to Verizon Wireless in the US, although the only difference is that this new version will come in white.

The guys over at Droid Life have obtained some information on the white Motorola Droid RAZR, although there are no details on when exactly the device will go on sale. 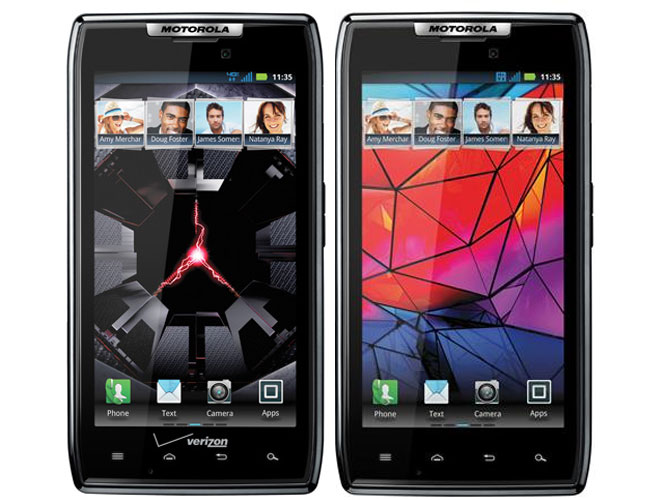 We presume the white Droid RAZR will have the same hardware specifications, which include a a 4.3 inch Super AMOLED display with a resolution of 960 x 540 pixels, there is also a dual core 1.2GHz processor and 1GB of RAM.

It also features an 8 megapixel camera which can record HD video in 1080p and there is also a 1.3 megapixel camera for video chat, plus 16GB of built in storage and a microSD card slot that comes loaded with a 16GB card giving you a total of 32GB of storage.