Asus launched their new PadFone 2 and PadFone Station over a month ago, in both black and white versions, but the white version of the devices has been a little more difficult to spot.

If like me you have yet to see the white version in the wild, a couple of photographs have been released which should put your mind to rest, that it does actually exist. 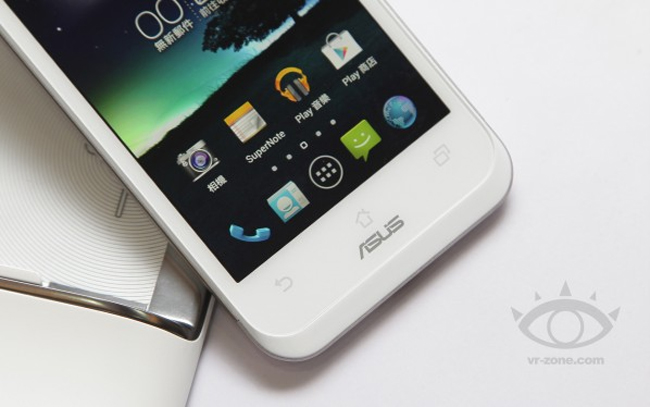 To re-cap the PadFone 2 and PadFone Station consists of a handset that is equipped with a 4.7-inch Super IPS+ display sporting a resolution of  1,280 x 720, running Google’s latest Android 4.1 Jelly Bean operating system.

Powered by a dual-core 1.5GHz Snapdragon S4 Pro CPU, supported by 2GB RAM, with options for either 16, 32 or 64GB of internal storage. Together with a 13 megapixel rear camera, 1.2 megapixel front-facing camera, 2,140mAh battery