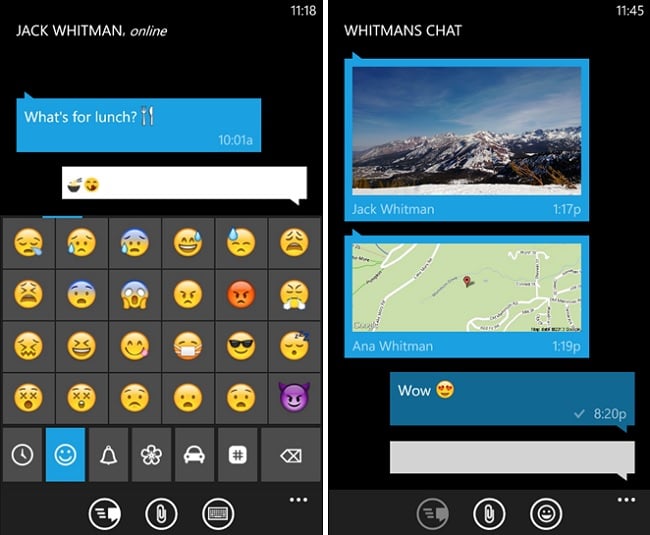 It’s good to see that the folks at WhatsApp are working on updates for Windows Phone platform, which has been ignored by many. But, it seems that the future of Windows Phone 8 may not be the same as it was before. In addition, there are a few other developers as well who are actively working on to make sure their applications are up-to-date and bug free. And, with the launch of GDR3 update, it seems that we will see WP8 handsets featuring top of the line specifications.

You can download the application by visiting the Windows Phone Store link given below.