The video below gives us a good look at many of the new features coming to Windows Phone 7 which include multitasking and many more. 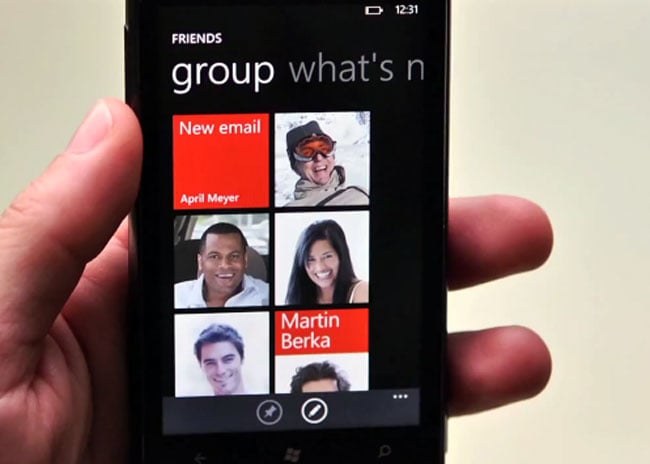