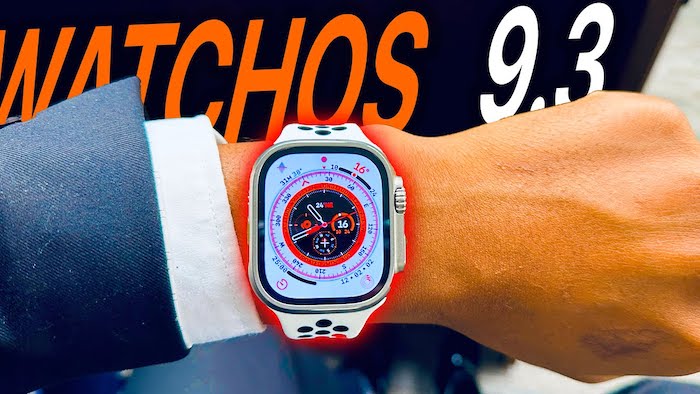 Apple has released their new watchOS 9.3 software update for the Apple Watch, and now we get to find out more details about what was included in this release.

The video below from Half Man Half Tech gives us a look at the new watchOS 9.3 software update, let’s find out what is included in this update.

As we can see from the video, this software update brings some minor changes, including a new watch face and more.

The new Apple Watch watchOS 9.3 software update is now available to download. You can install the update from the Watch app on your iPhone.

If you notice any new features in the latest version of Apple’s watchOS for the Apple Watch, please leave a comment below and let us know.

Source Half Man Half Tech