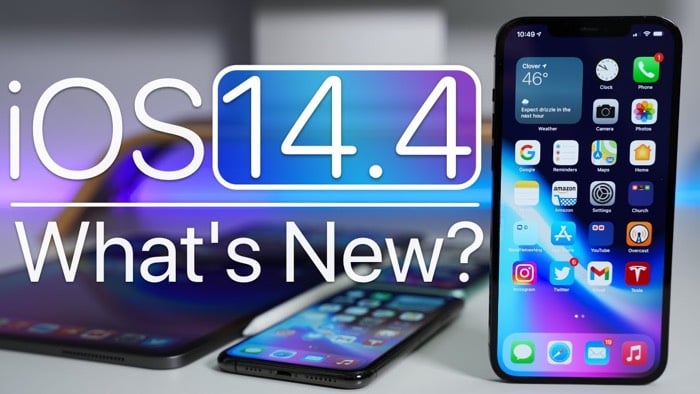 This updated version of iOS 14.5 beta 1 has been made available to both developers and also public beta testers, the previous version was only available to developers. Now we have another video from Zollotech which gives us a look at the changes that have been made in the new beta.

Apple’s iOS 14.5 software will bring some major privacy changes to their iOS devices, you will not be notified if an app is tracking you and you will also be given to option to stop the app from tracking you.

As yet we do not know when Apple will release their iOS 14.5 update, it may be some time next month, as soon as we get some more details, we will let you guys know.