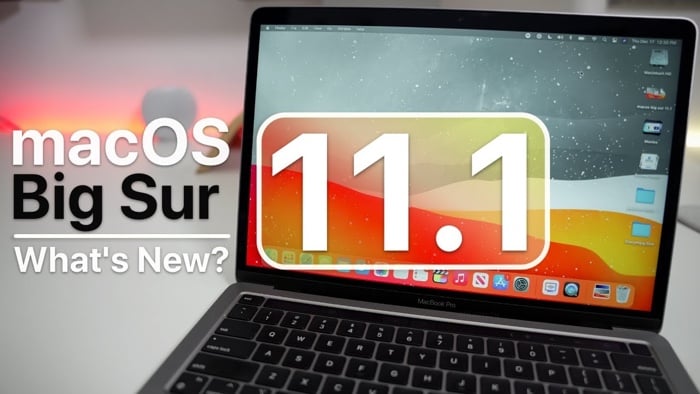 When the new beta was released, there were not many details about what was included in the update and now we get to have a look at this new beta in a video from Zollotech.

As we can see from the video this update mainly comes with a range of bug fixes and performance improvements.

As this is only the first beta of macOS Big Sur 11.1 it will be a while before the final version of the software is released. We are expecting Apple to release this new version of macOS some time in late January or in early February.