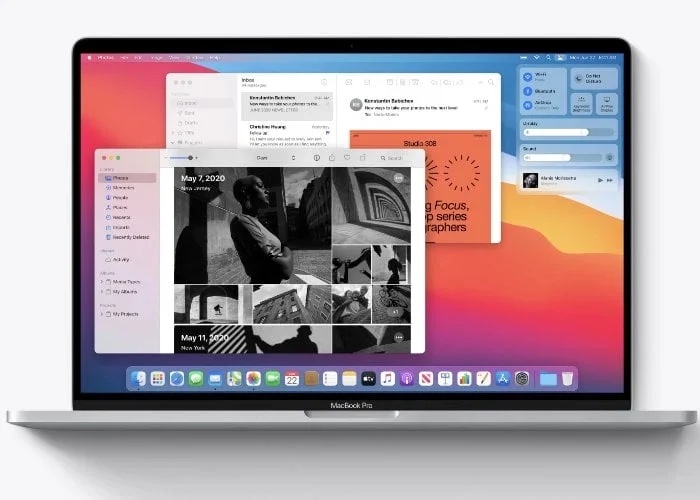 The new macOS Big Sur 11.1 beta 1 software has been released to developers so far, it is also expected to be released to public beta testers some time soon.

As this is the first beta in the series there are not many details on what changes Apple is bringing to the Mac with this update.

It appears to have a range of bug fixes and performance improvements, as soon as we get details on exactly what is included in the new macOS Big Sur 11.1 software we will let you guys know. As this is the first beta of the OS, it will be a while before the final version is released, this could happen some time next month.