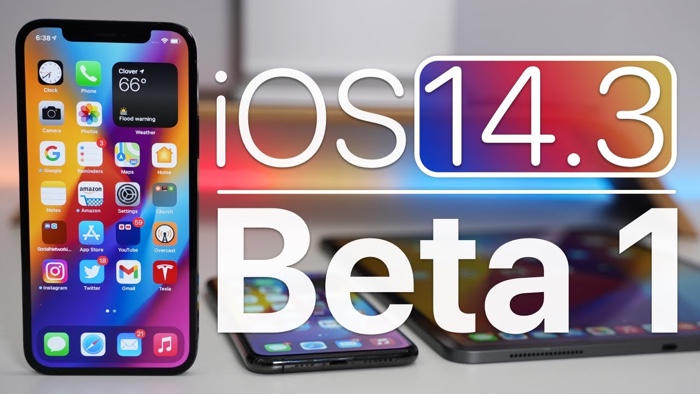 Apple has now released iPadOS 14.3 for the iPad and iOS 14.3 beta 1 for the iPhone to developers and now we get to find out what is new in the latest iOS beta.

The video below from Zollotech gives us a look at what Apple has added in the new iOS 14.3 beta 1 software.

As we can see from the video there are a number of new features coming to the iPhone and iPad with the iOS 14.3 beta software update.

As this is the first beta in the series it will be a while before the final version of the software lands, we are expecting this to happen some time in December.