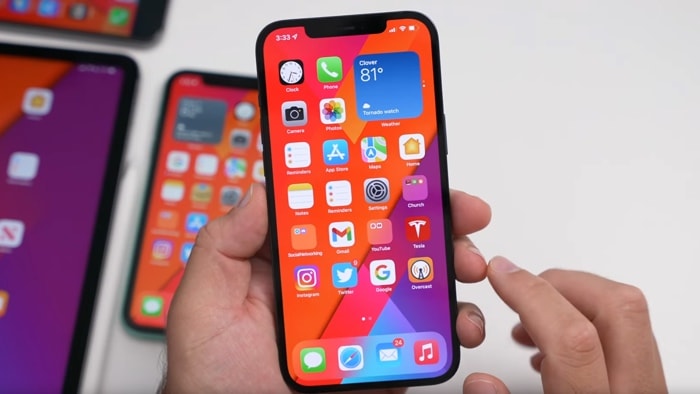 The new iOS 15 beta 6 was released to developers yesterday, Apple also released iPadOS 15 beta 6 for the iPad at the same time.

Now we get to find out what is new in the latest beta of Apple’s iOS 15 in a new video from Zollotech, lets find out more details.

As we can see from the video there are a number of changes in the new iOS 15 beta 6 over the previous beta 5, this new beta has been released a week after the previous one. All of the previous releases were on a two week basis.

The iOS 15 and iPadOS 15 software update bring a wide range of new features to the iPhone and iPad, this includes the new SharePlay feature, Focus mode and more.

SharePlay is designed to let you listen to music and watch movies and TV shows with your friends over FaceTime. The TV shows and movies are synced so that everyone is watching the same part at the same time.

The new Focus mode is designed to help you focus by cutting down on less important notifications and only showing your the important ones. You can choose which ones to prioritize.

This means that Apple is stepping up their release schedule ahead of the launch of iOS 15. We are expecting iOS 15 and iPadOS 15 to be released next month, it should be released at the same time as the new iPhone 13.