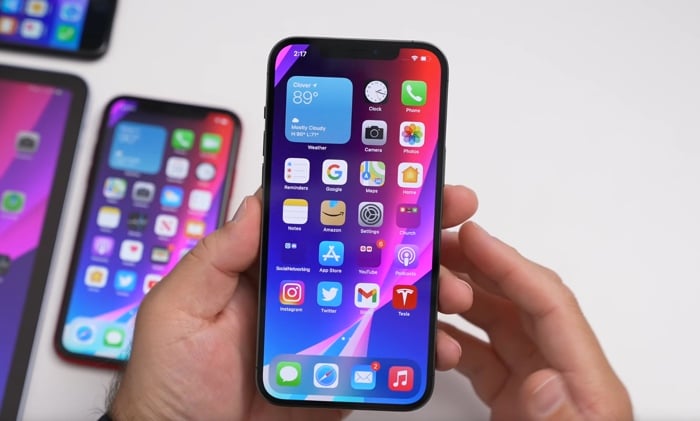 Apple recently released their iOS 14.7.1 software update, the update was released less than a week after the iOS 14.7 update.

The new iOS 14.7.1 software update fixes some bugs in iOS, specifically to do with the Apple Watch and iPhones with Touch ID.

The update also comes with some important security fixes for security vulnerabilities and it is recommended that you update to the latest version as soon as possible. The video below from Zollotech gives us a look at what is new in the latest version of Apple’s iOS.

As we can see from the video there is a fix for the Touch ID bug with the Apple Watch that lets you unlock your device. This was not working previously and has now been fixed in this update.

There are also details in the video relating to the security issue that has now been fixed, this is an important security update for the device.

This should be one of the latest updates for iOS 14 excluding future bug fix and security updates, as Apple is no working on their iOS 15 software.

The new iOS 15 software will bring a wide range of features to the iPhone and it is expected to be released some time in September.