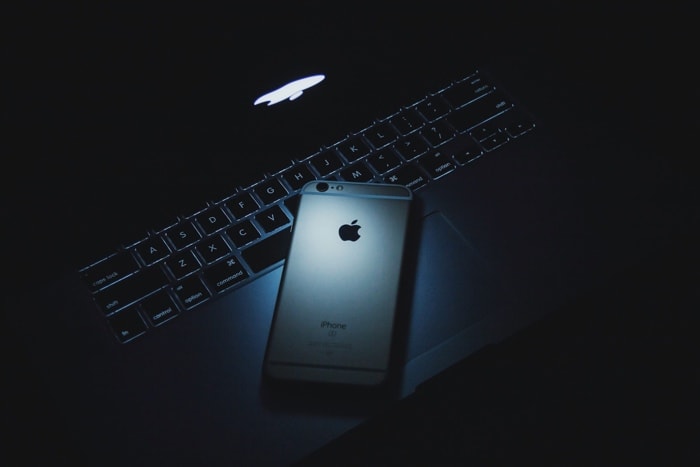 These new updates come with some security updates including one that could have been actively exploited, there is also a fix for a bug on the iPhone.

You can see below from the release notes the fix for the bug on the iPhone which was related to Touch ID with an Apple Watch. This id a bug we talked about previously and Apple has not fixed it.

iOS 14.7.1 fixes an issue where iPhone models with Touch ID cannot unlock a paired Apple Watch using the Unlock with iPhone feature. This update also provides important security updates and is recommended for all users.

The iOS 14.7.1 and iPadOS 14.7.1 software updates are now available to download. You can install them on your device by going to Settings > General > Software update.

Apple is also working on iOS 15 which is in beta at the moment, this software is expected to be released some time in September along with the new iPhone 13 handsets.

We are not expecting to see many more updates to iOS 14, any further updates are expected to be small bug fixes like this one as Apple focuses on iOS 15.