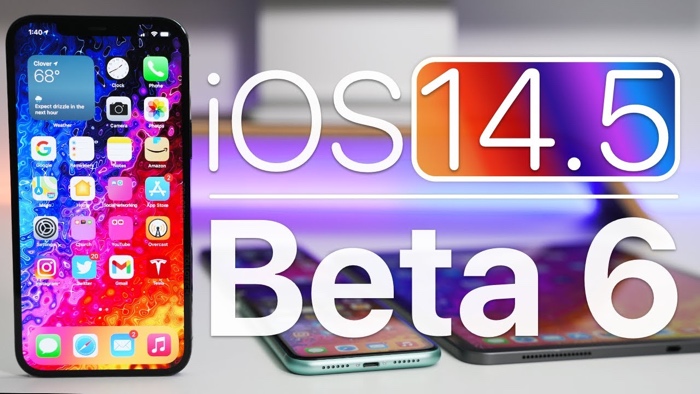 Last week Apple released iOS 14.5 beta 6 to both developers and public beta testers and now we get to find out what it new in this new beta.

Apple’s iOS 14.5 will being a wide range of new features to the iPhone and Apple will also release iPadOS 14.5 beta 6.

This update brings some major privacy changes to the iPhone, you will now be alerted if an app is tracking you and given the option to stop that app tracking you.

The update also comes with a new feature that lets you use your Apple Watch to unlock your iPhone when you are wearing a face mask, plus a range of other new features.

As this is the sixth beta in the series it could be the final beta of the software, we are expecting Apple to release this iOS 14.5 software update some time this month. As soon as we get some details on the release date of iOS 14.5 and iPadOS 14.5 we will let you guys know.