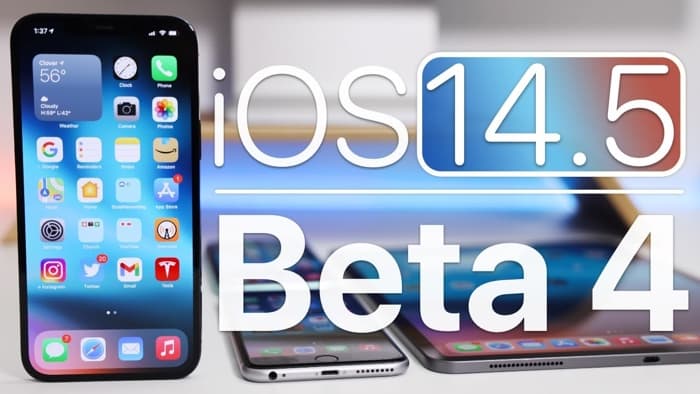 Yesterday Apple released iOS 14.5 beta 4 and iPadOS 14.5 beta 4, the software has been released to developers and also public beta testers.

This new beta brings a range of features to the iPhone and iPad and we get to find out more about the update in a new video from Zollotech.

As we can see from the video there are a range of new features in the latest beta of iOS 14.5, we are expecting the software to be released some time before the end of March.

This update includes Apple’s new privacy changes for apps, the ability to unlock your iPhone with your Apple Watch when you are wearing a face mask. It also comes with 5G support for dual SIMs and support for the latest Xbox and PlayStation gaming controllers.

There are also changes to the Find My app and they now support trackers like the new AirTags which are are expected to make official later this month. As soon as we get some details on when the software is going to be released to everyone we will let you know.