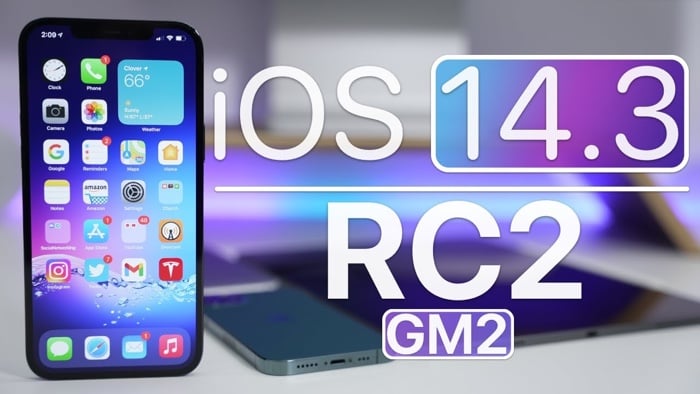 Apple has recently released iOS 14.3 Release Candidate 2 which is available to developers and public beta testers, this was unexpected as we thought the RC 1 would be the last beta.

Apple has released this new beta to obviously fix an issue in the previous Release Candidate, exactly what is not known as yet. Now we have a video from Zollotech which gives us a look at the OS.

We are expecting Apple to release the final version of iOS 14.3 to everyone some time soon, this should happen some time before Monday or on Monday when the new Apple Fitness+ launches.