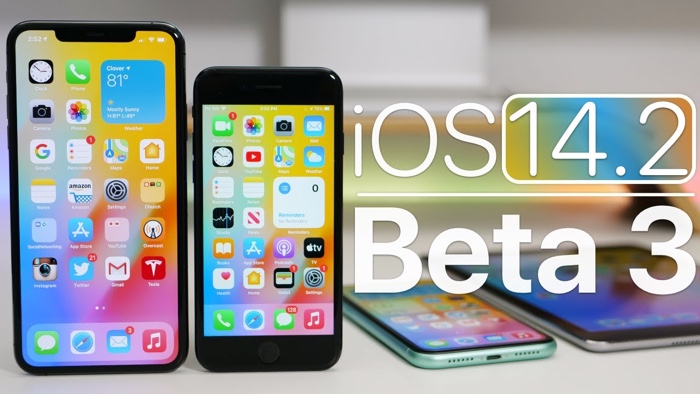 The new beta of iOS 14.2 has so far been released to developers, it is also expected to be released to public beta testers soon.

The video below from Zollotech gives us a good look at what is coming to the iPhone with the new iOS 14.2 update.

As Apple recently released a GM of iOS 14.1, we are not expecting to see iOS 14.2 for a while and suspect the update will probably land some time next month.