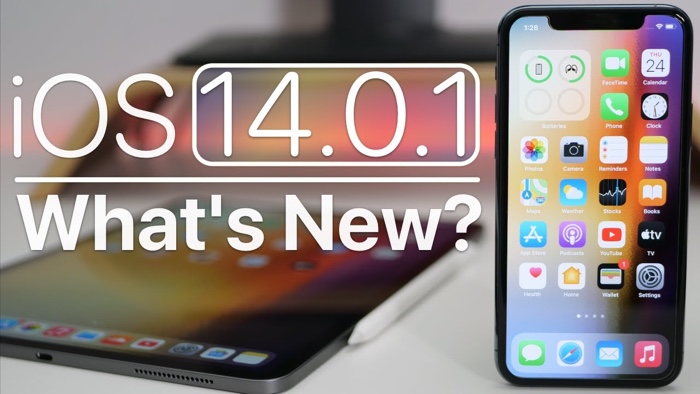 These new updates mainly come with bug fixes and performance improvements, the video below gives us a look at what is new in this new iOS update.

As we can see from the video there are a number of bugs fixed in this new iOS software update, so it is recommended that you update your device to the latest version.

The update is now available as an over the air update for the iPhone and iPad, you can install it by going to Settings > General > Software update.