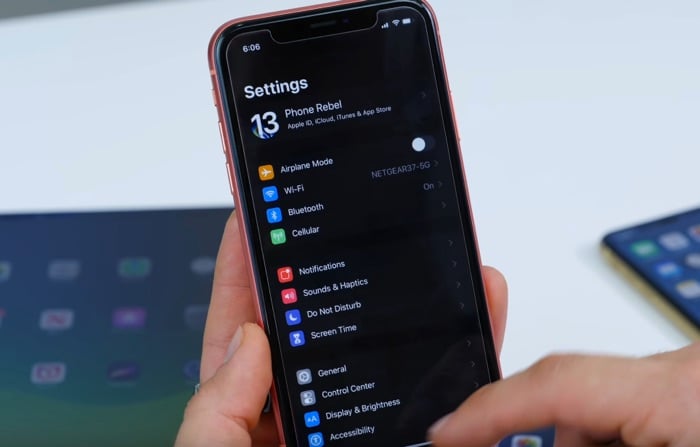 The new Apple iOS 13 software is now available for developers to try out, the public beta should be released next month

Apple also announced their new iPad OS and we saw a video of that earlier, now we have a new video which shows off some of the new features in iOS 13.

Some of the new feature include Apple Maps, Sign in with Apple, Advanced Photos, camera improvements, Dark Mode and more for the iPhone, there are also a range of new features just for the iPad in iPadOS.

Apple is expected to release iOS 13 some time in September along with the new iPhones, as soon as we get details on the launch date, we will let you guys know.