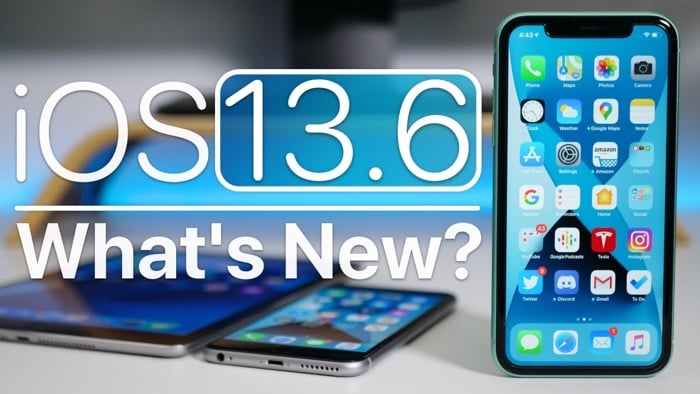 Apple recently released iOS 13.6 and iPadOS 13.6, the software comes with a range of new features and also some bug fixes and performance improvements.

We have a great video from Zollotech which gives us a look at what is new in the latest iOS 13.6 and iPadOS 13.6 software updates.

Some of the new features in this update includes some changes to the Software Update feature that lets you customize your updates.

The update also enables the Apple Car Key feature that will allow you to use your iPhone to unlock, lock and start your car. This feature is only supported by the latest models from BMW at the moment, more car makers will be added in the future.

The new iOS 13.6 and iPadOS 13.6 software updates are now available to download, you can install them by going to Settings > General > Software update on your device.