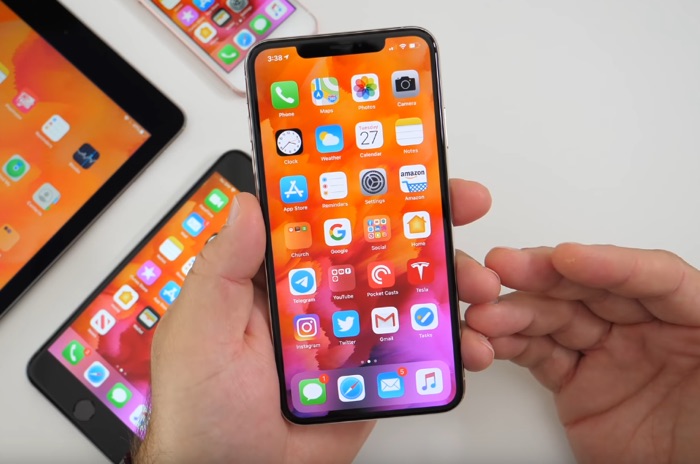 Yesterday Apple surprisingly released their new iOS 13.1 beta 1, this is surprising because iOS 13 is still in beta, we recently had beta 8 of iOS 13.

As I mentioned earlier, Apple does not normally release a subsequent beta before the final version of a major software release like iOS 13 has taken place.

Now we have a video from Zollotech which gives us a look at what Apple has included in this new iOS 13.1 beta 1 software.

As we heard earlier the new iOS 13.1 beta comes with the shortcuts Automations and a Share ETA feature for Apple Maps.

As we can see there are also a number of other minor updates to the OS in this new iOS 13.1 beta software, we are expecting Apple to release iOS 13 some time in early September.