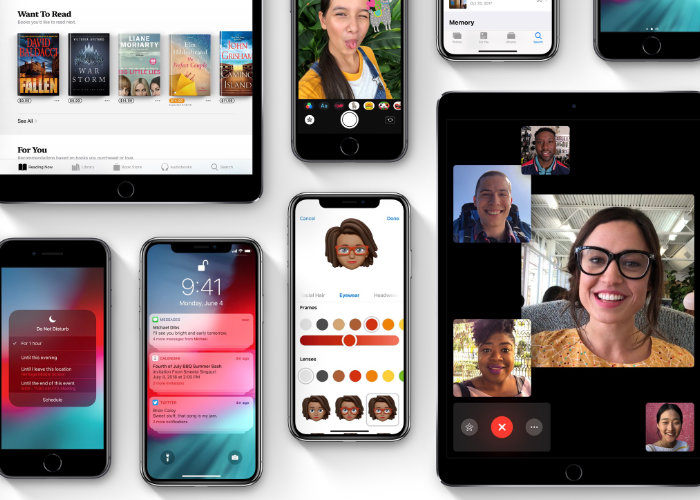 Apple’s iOS 12 software was made official at WWDC yesterday, the software is coming later this year to the iPhone and iPad.

The software brings a wide range of new features to the iPhone and iPad, these include updated an Photos app, an improved Siri and much more have a look at the video below.

Apple will release their iOS 12 software later this year, the software is expected some time in September along with the new iPhone X handsets. The focus of the new OS is improved speed and performance and this also applies to older devices, this can be seen in the iOS 12 speed test videos.