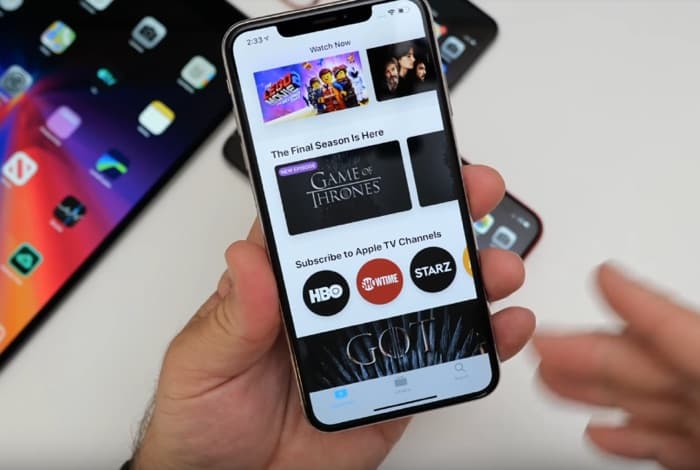 The new iOS 12.3 software update is finally here, the software landed yesterday and it brings a range of new features to the iPhone and iPad.

The iOS 12.3 brings the new Apple TV app to iOS devices and also adds in support for AirPlay2 and more. The video below gives us a look at some of the new features in the latest version of Apple’s mobile OS.

The Apple TV Channels lets you subscribe to a range of channels like HBO and Showtime for a monthly fee. The app will also introduce Apple’s TV streaming service, Apple TV+ when it launched later this year. The new iOS 12.3 software update is now available to download.