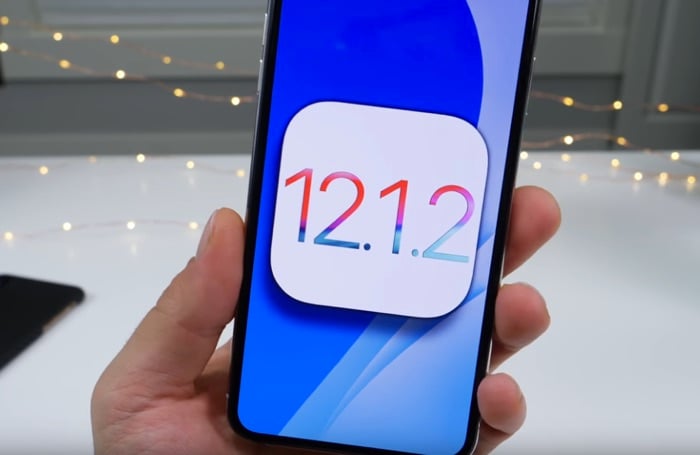 The new version of Apple’s iOS comes with some bug fixes and performance improvements, this include a bug relating to the eSIM on the iPhone XS, iPhone XR and the iPhone XS Max.