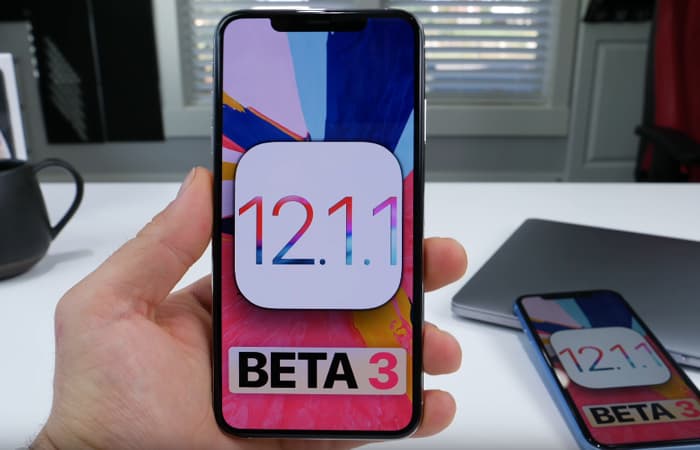 Apple’s new iOS 12.1.1 beta 3 software was released recently and now we have a hands on video of the latest beta.

The video below from EverythingApplePro give us a look at some of the changes that have landed on the iPhone with the latest beta of iOS 12.1.1.

There are some changes to the home screen and the phone application, the number buttons are now larger than before. There is also a notification on the lock screen to let you know when Face ID is not working.

We also heard earlier that there are some changes to the UI n Apple’s FaceTime application, this includes a new bottom bar with quick access buttons to flip the camera and mute your call. As we mentioned earlier we are expecting the final version of iOS 12.1.1 to land either at the end of this month or early next month.