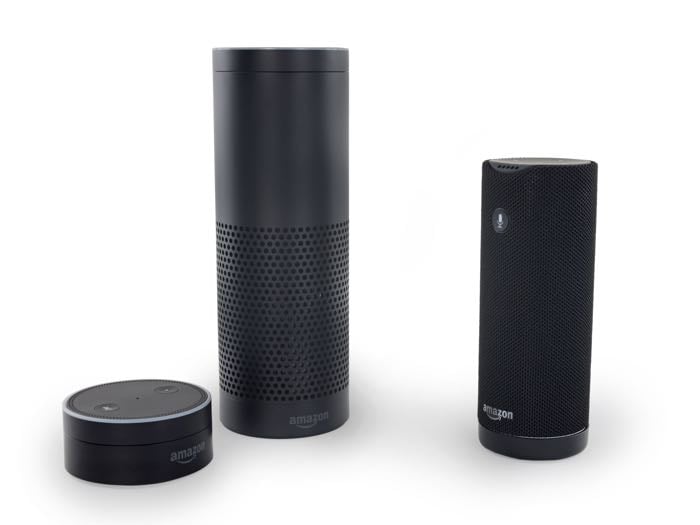 Amazon recently launched some new Alexa devices, the Amazon Echo Dot and Amazon Tap and now the guys from iFixit have taken these two gadgets apart to find out what was inside.

First up is the Amazon tap which is designed to be a portable device that comes with Amazon’s Alexa the device can also be used as a portable speaker.

iFixit score devices they take apart on their repair index from 1 to 10, 1 is the most difficult to repair and 10 is the easiest.

According to iFixit the Amazon Tap managed to score 7 out of 10, this mean that the device is fairly easy to repair. 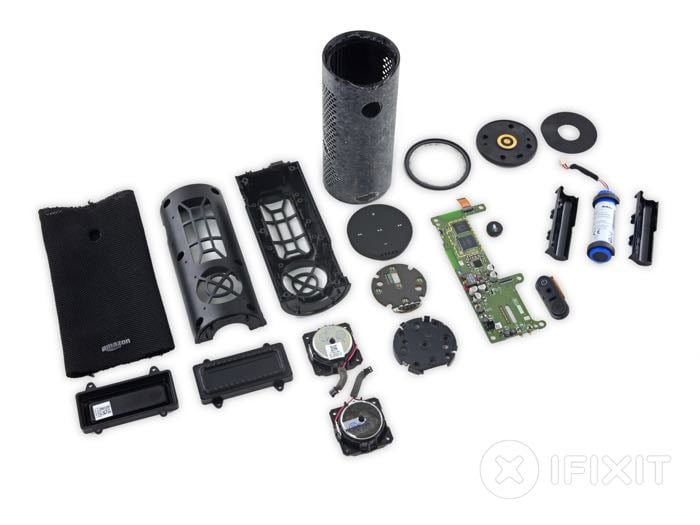 Next up is the Amazon Echo Dot, this is the smaller of the two devices and it also comes with Amazon;s Alexa voice feature built in.

According to iFixir the Amazon Echo Dot only scored 6 out of 10, this is because the speakers, rubber foot and the base cap are also held in with strong adhesive. 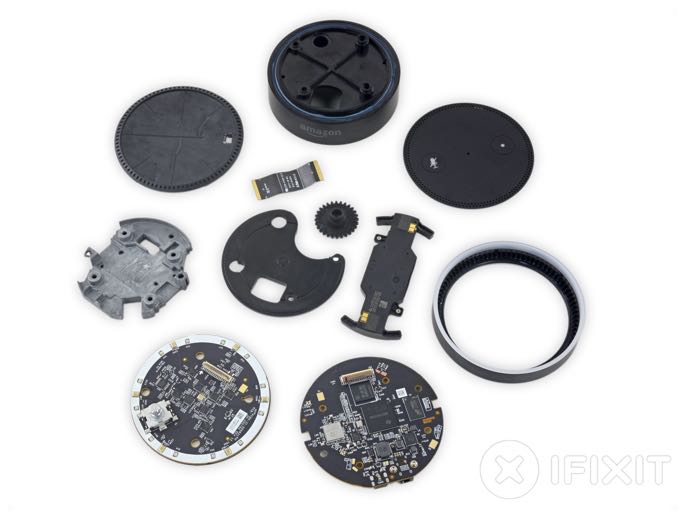 Both the headphone jack and the USB port are soldered to the motherboard, this makes them difficult to repair, you can find out more details about both gadgets at the link below.