WhatsApp is one of the most popular mobile messaging apps currently available, back in December, the developers of the app announced they had more than 400 million active users.

According to a recent report, WhatsApp are now processing more than 54 billion messages every day, and this is broken down to around 36 billion outbound messages and 18 billion inbound messages. 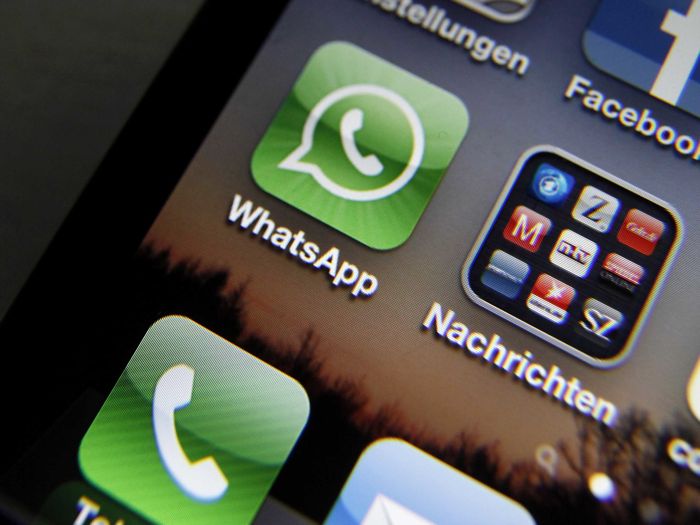 These are some impressive numbers for a mobile messaging app, and according to Benedict Evans, WhatsApp may now be processing more messages each day than the total of daily SMS messages that are processed globally.

The difference between an SMS and a WhatsApp message, is that messages sent via WhatsApp are free, where as you get charged for an SMS by your carrier, or it is included as part of your monthly plan.

WhatsApp has done incredibly well, the company has around 50 employees, and there were rumors last year that Google were looking to buy the company for around $1 billion.