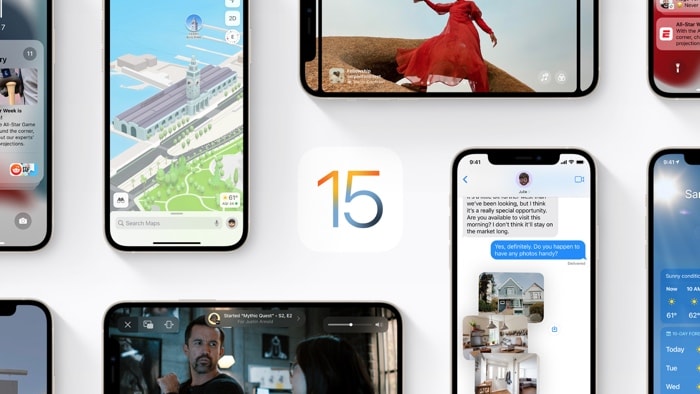 The iOS 15 and iPadOS 15 software update is coming later today, although Apple has not confirmed what time the update will land.

The guys from MacRumors have worked out what time the update should be released based on previous releases.

The list below shows what time the update should be released in various time zones around the world.

The times listed above are not official times from Apple for the iOS 15 update and this could change, we should have more details later today on the exact release time.