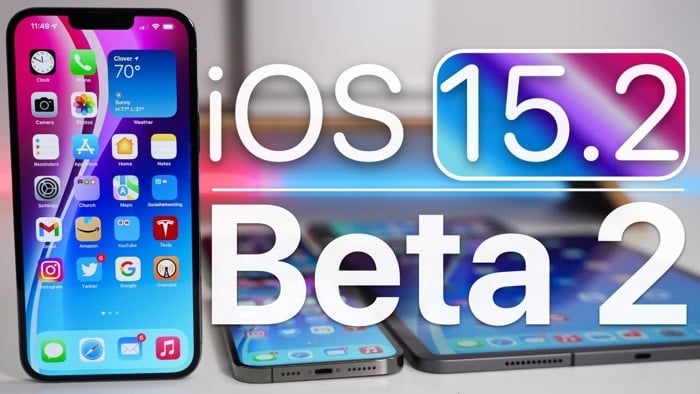 Apple recently released iOS 15.2 beta 2 and iPadOS 15.2 and now we get to find out what new features and changes have been added in these new betas.

The video below from Zollotech gives us a look at the new iOS 15.2 beta 2 software and what changes it comes with over the current release of iOS, lets find out more details.

As we can see from the video this update brings a range of new features to the iPhone, it also comes with various bug fixes and performance improvements.

This update includes a new modem update which is designed to improve connectivity and call quality. The update also comes with the new Hide My Email feature which can now be used from the Mail app within a new email when you are creating a new email.

There is also the new Legacy Contacts feature that lets you set up a new contact who will be able to access all of your content on your device and on iCloud if you die. This is a useful feature as people who have lost a loved one in the past have had issues in recovering information from people’s devices.

We are expecting Apple to release the iOS 15.2 software update sometime around the end of the month, as soon as we get some more details, we will let you know.