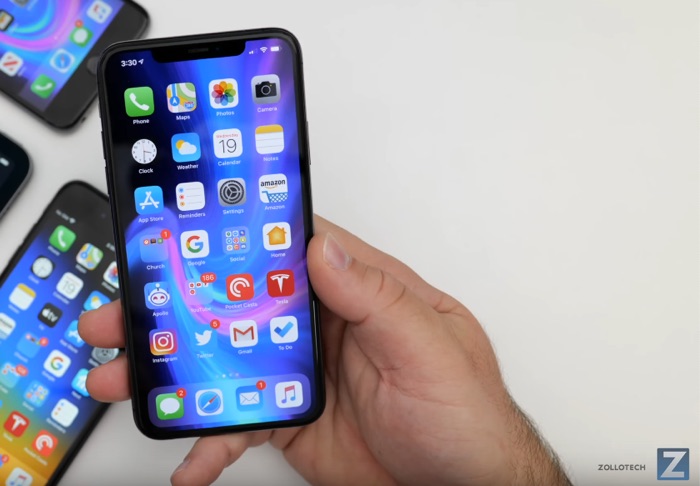 Apple recently released their new iOS 13.4 beta 2 and iPadOS 13.4 beta 2 software and now we have a video which gives us a look at what is new in the latest beta.

In the video below we get to find out some of the new features that Apple have included in the new beta of iOS 13.4, there are also a range of bug fixes and performance improvements.

As this is the second beta that has been released we are expecting a couple more before the final version of the software lands.

We are expecting iOS 13.4 and iPadOS 13.4 to be release some time in March, as soon as we get some details on the launch date, we will let you guys know.