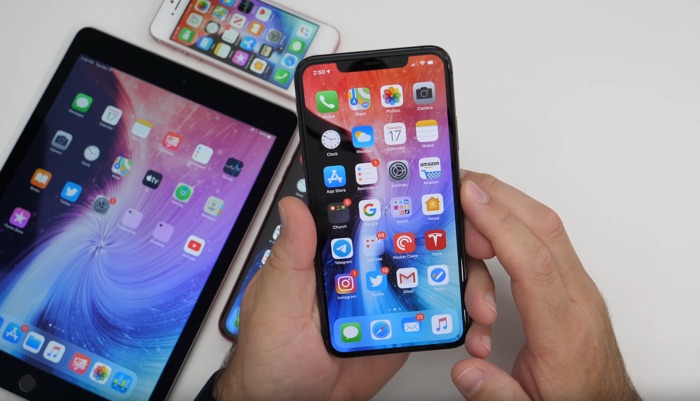 Apple released their new iOS 13.3.1 beta 1 software and iPadOS 13.3.1 beta yesterday and now we get to have a look at what is included in this new beta for the iPhone and iPad.

The video below gives us a look at what Apple has included in this new beta of iOS 13.3.1, the update mainly includes bug fixes and performance improvements.

As we can see from the video there are a number of performance improvements included in the new iOS 13.3.1 software.

As yet there are no details on when this new iOS software update will land, as it is the first beta we are not expecting to see it until January 2020, as soon as we get some details on when it will land, we will let you guys know.