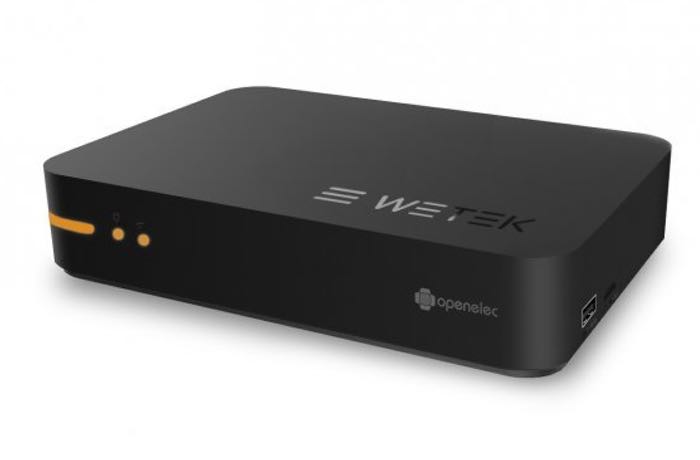 WeTek and the makers of the Linux-based operating system that has been created purposefully to run the Kodi media center software have this week unveiled a new piece of hardware they have created in the form of the WeTek OpenELEC Box.

The WeTek OpenELEC Box is priced at $91 and has been designed to make stream video, media and audio easy and different version are provide equipped with DVB or ATSC tuners.

Even though no hardware specifications have been officially announced by OpenELEC the hardware box appears to be based on the same hardware that is included in the WeTek Play. Offering a system powered by Amlogic AML-8726 MX dual-core ARM Cortex-A9 processor. 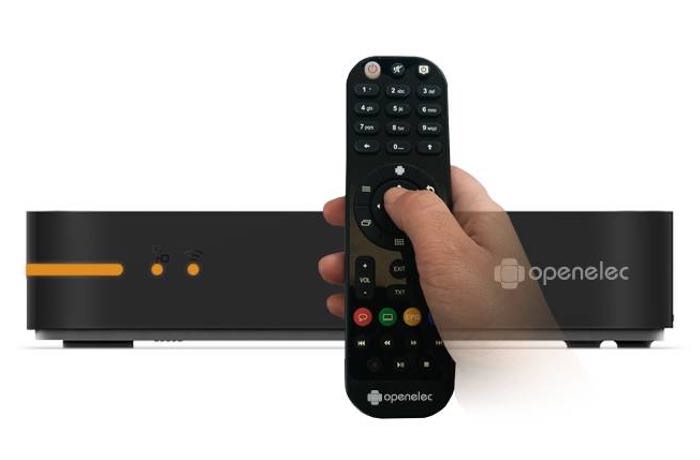 Supported by 1GB of RAM and Mali MP400 graphics together with 4GB of internal storage with connectivity provided by 802.11b/g/n WiFi, Bluetooth 4.0, 10/100 Ethernet, and 3 x USB ports. For more information on the new WeTek OpenELEC Box media centre and to order your very own jump over to the OpenELEC webshop where it is now available to purchase priced at $91 or €99. 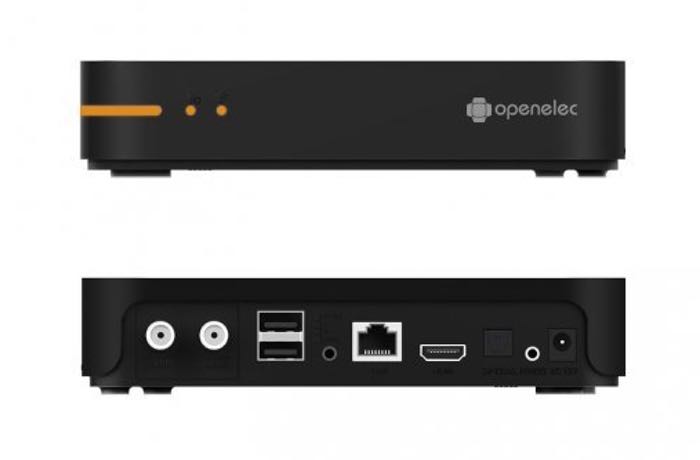