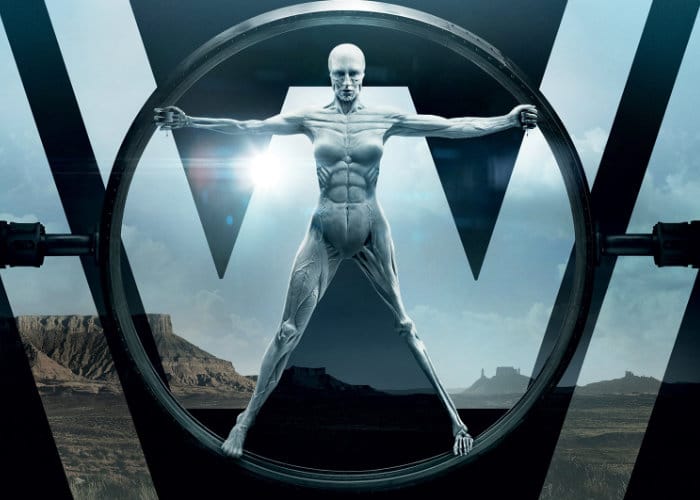 HBO has this week released a new teaser trailer for the upcoming second season of the popular Westworld science fiction series, which will be available to watch in a few months time from April 22nd 2018 onwards. It’s been quite a wait for the second season which first premiered back in October 2016 concluding on December 4th, 2016 and starred Ed Harris, Anthony Hopkins, Evan Rachel Wood, Thandie Newton, Jeffrey Wright, James Marsden and more.

The Westworld story takes place in the fictional theme park in which guests can play out there fantasies with robots playing the parts of other characters throughout their desired storyline. The robots have been programmed to continually play through the same storylines. But unfortunately due to programming errors some of the robots have now become self-aware, and have started to tip the balance in their favour taking control of the theme park. Watch the teaser trailer below to learn more about what you can expect from the second season of Westworld which will premiere during April 2018.

The Westworld title sequence was created by production studio Elastic, the team also responsible for creating the now iconic title sequences for Game of Thrones, as well as Rome and Carnivàle. Westworld is produced by J. J. Abrams, Jerry Weintraub, and Bryan Burk, with Jonathan Nolan directing the pilot.As soon as more trailers are released for Westworld Season 2 we will keep you up-to-date as always. But for now enjoy the teaser trailer above or jump over to the official HBO for more information until April 2018.