It has been revealed this week that a major competitor to WhatsApp the social messaging service which was recently bought by Facebook for a staggering $16 billion is closing in on its 450 million monthly active users account.

This week it has revealed been revealed that WeChat has already passes 355 million monthly users and is quickly gaining of the WhatsApp user count, currently the world’s most popular messaging app. 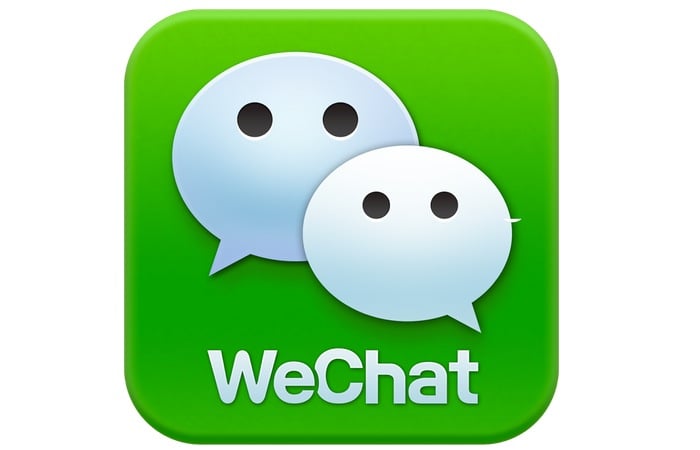 Figures released by Tencent, the company responsible for WeChat, showed that combined monthly active users of WeChat and its Chinese version Weixin has past 355 million at the end of 2013 up 6 percent on the quarter. As you might guess a majority of the user base is thought to be within China, but breakdown details of the monthly activity was not released with the results so this has not been officially confirmed.

In addition to its messaging application WeChat also rolled out its games service to the world in January of this year providing users with a choice of games to play. For more information on the new results released regards WeChat user base jump over to the Tencent website for details.