This month it has been announced that the webOS Mochi design language four smartphones and tablets has now been released as open source software for developers to push forward.

Mochi is now no longer under active development by the webOS team, after HPTook the decision to scrap its webOS hardware nearly three years ago. 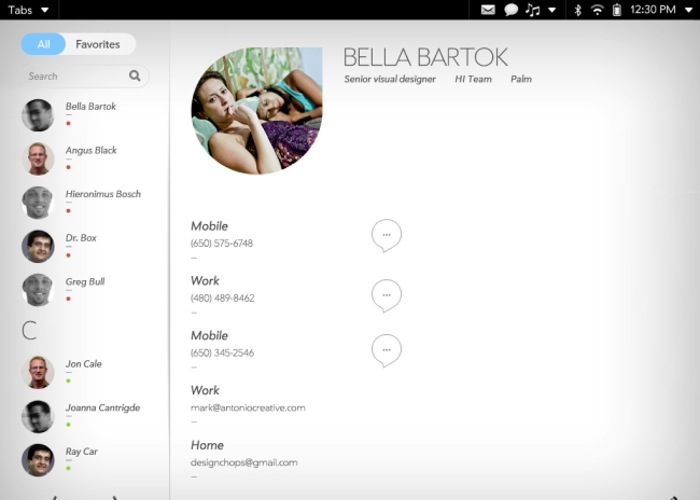 Since HP decided not to push its WebOS any further some of the software has been released as an open source project and now much of the team that worked with webOS have now moved on to LG to help develop its range of televisions.

However before the team completely disbands it decided to release the “Mochi” design language into the open source community. Information on Mochi design documents, examples, and other pages at the Mochi wiki on github. For more information on the release of the Mochi software as open source  jump over to the Enyo website for details.